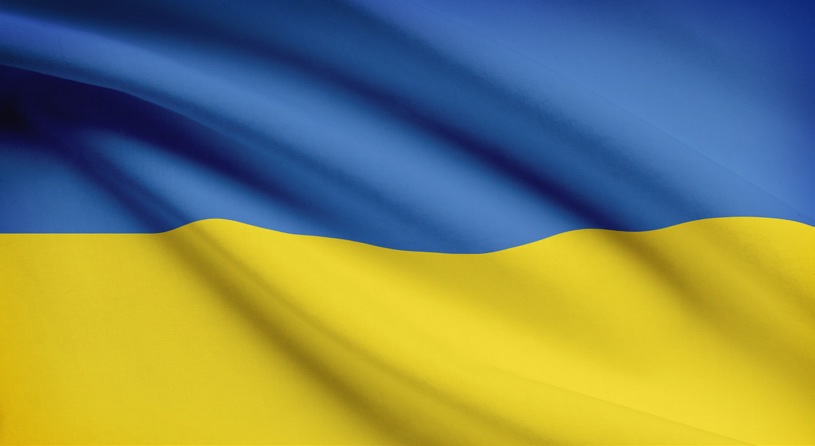 During 2019, the Ukrainian government has taken concrete steps to lift the current ban on gambling activities, which was established in 2009 and which practically banned any type of gambling in Ukraine (both in the traditional and online format). The ban opened the door to illegal activities in one of Europe's largest markets (a total population of approximately 43 million, 35 million of whom are over the age of 18). On January 16, 2020, the Ukrainian Parliament approved the first reading of the Gambling Regulatory Bill ("The Law") with the intention of adopting the final version of the Act within the first half of 2020. Taking into account the global pandemic COVID-19, as well as the current political changes in Ukraine, the adoption of the Act was postponed and the second reading of the Bill was postponed to July 18, 2020. As for the Bill itself, the regulation of gambling activities, from lotteries and casinos to poker and sports betting, is similar in both traditional and online formats. Despite the above, significant changes to the originally approved document are expected, given that more than 1,500 amendments have been proposed.

Regarding the halls with slot machines in Ukraine, the bill provides that they can operate exclusively in these gaming zones 3, 4 and 5 star hotels in Ukraine (at least 50 rooms and the hall area of at least 300 square meters in Kiev and at least 25 rooms and the area of the hall at least 150 square meters in other cities). Limiting the total number of slot machines across the country

The law stipulates that it is forbidden to place halls with slot machines:

Slot machines located in halls with slot machines should not be visible outside the building.

The use of gaming equipment that is not connected to an electronic surveillance system is prohibited in accordance with the rules established by the authorized body. The case of each slot machine must include a serial number, year of manufacture, changes and repair data (if applicable) and the manufacturer's name. It is forbidden to use slot machines, in which the total percentage of winnings (theoretical income of the player) is set at less than 95 (ninety-five) percent, respectively, the use of slot machines issued after 2019 is allowed. 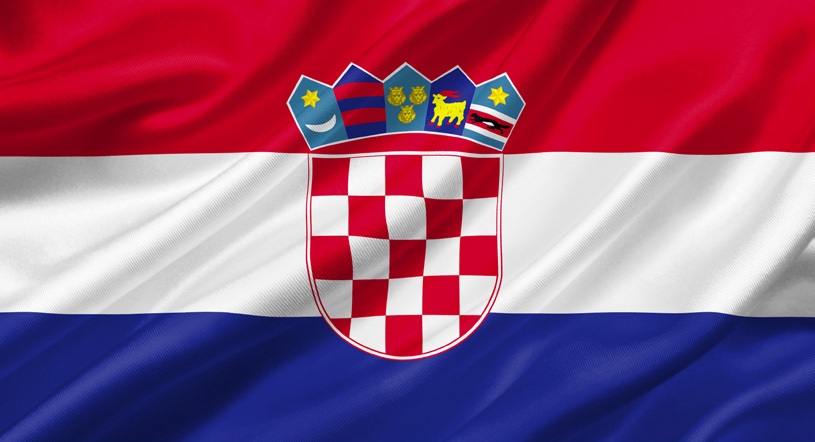 Gambling in Croatia is regulated under the Gambling Act, the latest changes dating back to 2014. This Act regulates gambling activities in Croatia, under which lottery games can be held exclusively by the state-owned enterprise The Croatian Lottery(Hrvatska Lutrija),while the market is open to all other elements of gaming and sports betting.

online (including casinos) is only allowed for businesses that provide their services in offices in Croatia. For 2017, the grey market in Croatia is projected to have a market share of up to 40%, with a profit of 2 billion kuna (approximately 280 million euros). In 2019, the Government passed a regulation to enact a general tax law that allowed the Ministry of Finance to sanction and prevent illegal gambling activities in Croatia online (by blocking IP addresses and making payments) and 14 foreign online gambling organizers were banned from the Croatian market during 2019.

The latest initiative of the opposition of the Parliament of Croatia, which was put forward in February 2020, was aimed at establishing that casinos and halls with slot machines should be located no closer than 500 m to kindergartens, primary and high schools, student dormitories, and religious facilities, while the limit of 200 m applies to places where rates are held. In addition, a minimum hall area with slot machines equal to 100 square meters was proposed. The relevant restrictions were introduced in Croatia in April 2020 through the Spatial and Technical Conditions Ordinance for the organization of gambling, except that the above limit of 500 m does not apply to casinos located in 5-star hotels. 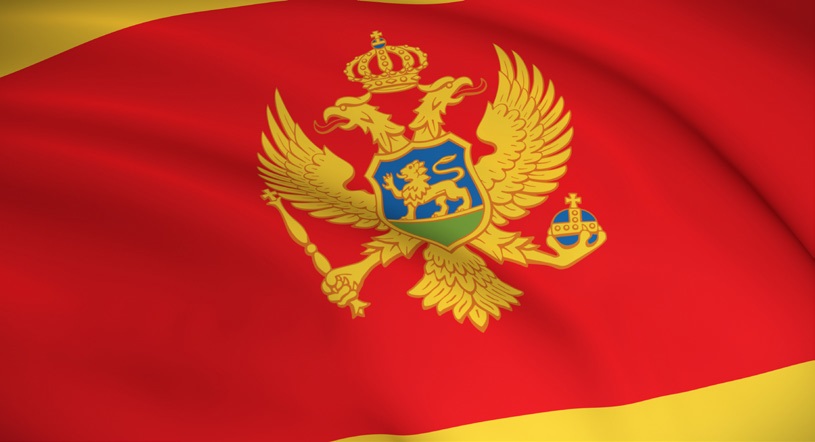 The current legislation in Montenegro was adopted in 2004. However, the Ministry of Finance in 2018 and 2019 took the initiative to adopt a new law that will correspond to the latest trends in the gaming industry and the best practices of the EU. Based on open data, no progress has been made to date on this issue.

The authorities recently announced that the new law should determine online control over lottery organizers and casinos that currently remain out of the surveillance zone. The new law must also define the lottery and their organization, taking into account that they have not been organized in the Territory for the last 3 years, when the lottery license in Montenegro has expired. It also provides for the abolition of a fixed fee of 2 million. Euro for casinos, to accelerate the opening of new casinos. Additionally, the status of betting terminals at hospitality facilities, such as bars, remains unresolved given that three years ago the Constitutional Court of Montenegro abolished the provisions governing this issue, and before that date no new licenses for betting terminals were issued. It goes without saying that the current regulation, which was adopted 16 years ago, does not provide a satisfactory attitude towards online gambling of any kind. 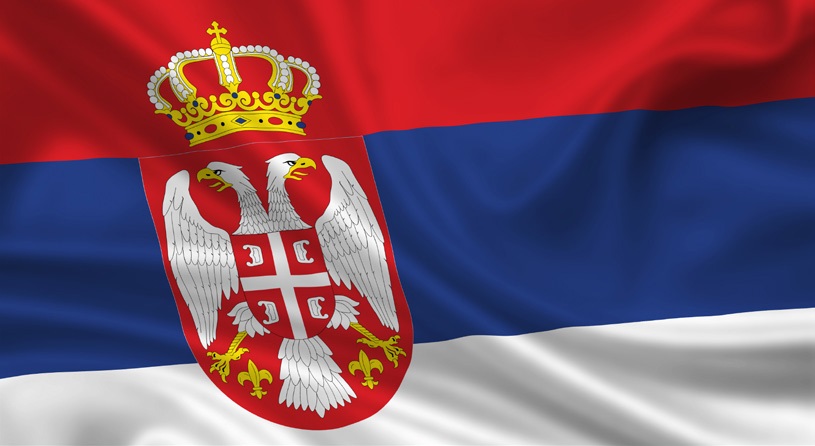 A proposal for a new Gambling Act was introduced to Parliament in February 2020. The aim of the new law, compared to the existing one, is to increase social responsibility among players and organizers, to strengthen supervision and limit illegal transactions in this area, as well as to comply with EU rules on anti-money laundering and terrorist financing.

The main features of the new law are the removal of betting places from schools (minimum 200 m) and other places for betting (minimum 100 m), the introduction of stricter rules on the marketing of gambling (for example, the limited use of the word "casino" and its derivatives), the increase in commissions and bank deposits for organizers (the fee for organizing gambling on the Internet will be doubled) and limiting the number of casinos in the country. As for distance, it should be noted that the new restriction applies

only to newly opened betting places, and does not apply to existing establishments.

The text of the new draft contains provisions for the introduction of electronic (online) surveillance and direct communication with the competent authority, as well as the provision that slot machines installed in slot machine halls may not be older than 1 year on the day of installation. In addition, the Government has decided to limit the number of casinos throughout the country to ten locations under which a license is granted for a 10-year term, and the operator must have a statutory capital of at least 1 million. Euro in the national currency to, among other things, be eligible to apply for a license. 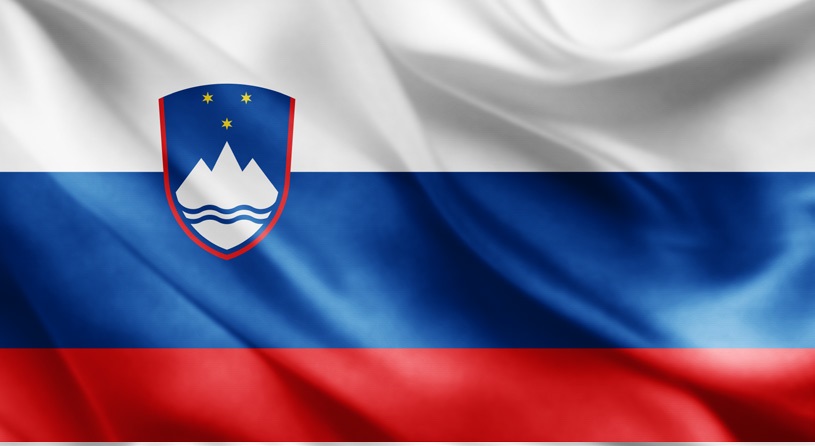 In the Republic of Slovenia, a maximum of two organizers, whose main shareholders are the Republic of Slovenia, local municipalities or state-owned companies, can organize gambling (e.g. lotteries and sports betting) on a permanent basis, with the Government able to provide a maximum of 15 concessions for special casino gambling and 45 concessions for special gambling in gaming halls. In addition, online gambling licenses can only be granted to Slovenian-registered companies that already have a casino gambling license.

Recent proposals to amend the current Gambling Act (with the last changes in 2014) were made in 2018 and were aimed at loosening fairly strict rules for organizers (in particular by granting EEA organizers an application for licences) and regulating gambling and gambling advertising in more detail. To this day, however, all amendments remain in Parliament without clear instructions when they will be adopted.

Disclaimer: The law firm Anđelović, Siketi's d.o.o. wants to avoid inaccuracies and, although every precaution has been taken to ensure the accuracy of the information contained in this report, we do not accept responsibility, for errors or omissions, whatever they may have been caused.